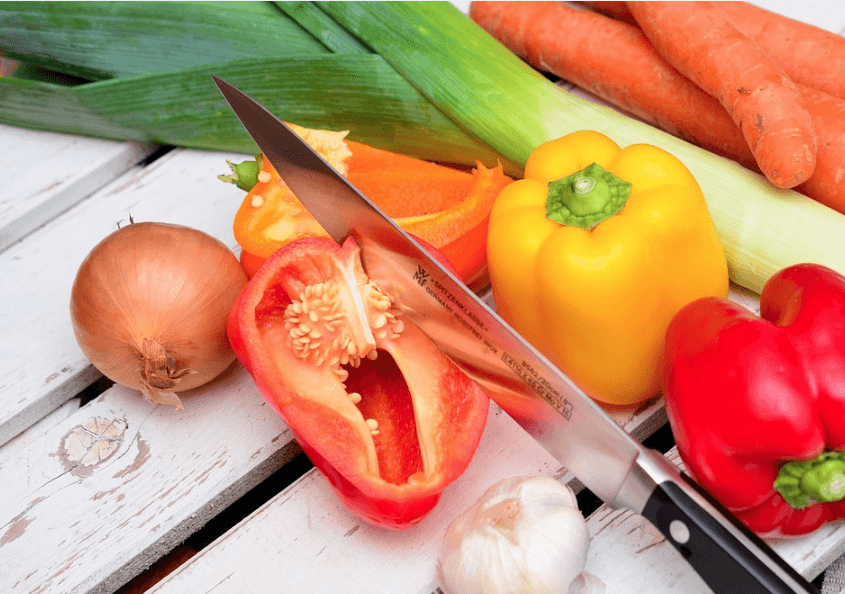 Because trigeminal neuralgia is a chronic condition of severe facial pain resulting from nerve stimulation, it is important for patients to find therapies that provide them the most relief for the longest amount of time. While a doctor most frequently uses medications or injections to manage symptoms, sometimes other more invasive methods are needed. On the other hand, many patients have instead found great success with several easy remedies that are simple to do at home. Of these, diet is typically found to be the easiest and most effective.

Impacts of Diet on the Disease

It can be easy to discount the foods that humans eat as being merely forms of fuel to keep them alive. However, food does much more than simply provide necessary calories for consumption. Food is filled with a variety of macronutrients and micronutrients that keep the body healthy or that cause it to suffer depending on the food chosen. In those with trigeminal neuralgia, certain foods can actually trigger the pain while other foods can limit the pain significantly or even altogether in some cases.

The most popular form of trigeminal neuralgia diet therapy is the low saturated fat diet. This diet has actually been studied in some forms with research being published in medical journals over the years. A majority of patients who followed this diet during the study were able to get off their prescription medications. In addition, nearly all of the patients stated that their neuralgia pain went from severe to minimal in four weeks or less. Some good options for this diet include the following:

As one could imagine, a vegan diet is quite good for someone with trigeminal neuralgia because it frequently limits the high-fat animal substances that are associated with flareups. The vegan diet is also good for limiting inflammation, which is highly associated with many types of chronic pain. Vegans avoid all animal foods and byproducts, including eggs and milk, as well as honey. A variety of additives, including gelatin and whey, should be avoided and instead the diet should be high in healthy fats and carbohydrates, including whole grains and nuts.

For example, eating hot soup triggers the trigeminal neuralgia; so many patients have to avoid all forms of hot foods and drinks. This is because the nerve that is typically set off in an attack runs through the cheeks and along both the upper and lower jaws. Very hot and very cold temperatures can irritate the nerve, causing it to misfire. In addition, the trigeminal neuralgia alcohol trigger should also be avoided. Other foods and drinks to avoid include the following:

Trigeminal neuralgia diet therapy should be a part of any good treatment program for this chronic pain issue. By focusing on what foods set off problems and which foods seem to soothe the body, patients can limit their flare-ups and decrease the amount of medications that they need to take. They may even be able to avoid certain more invasive therapies meant to relieve pressure on the problematic nerve.

Can Weight Loss Help to Relieve Back Pain?