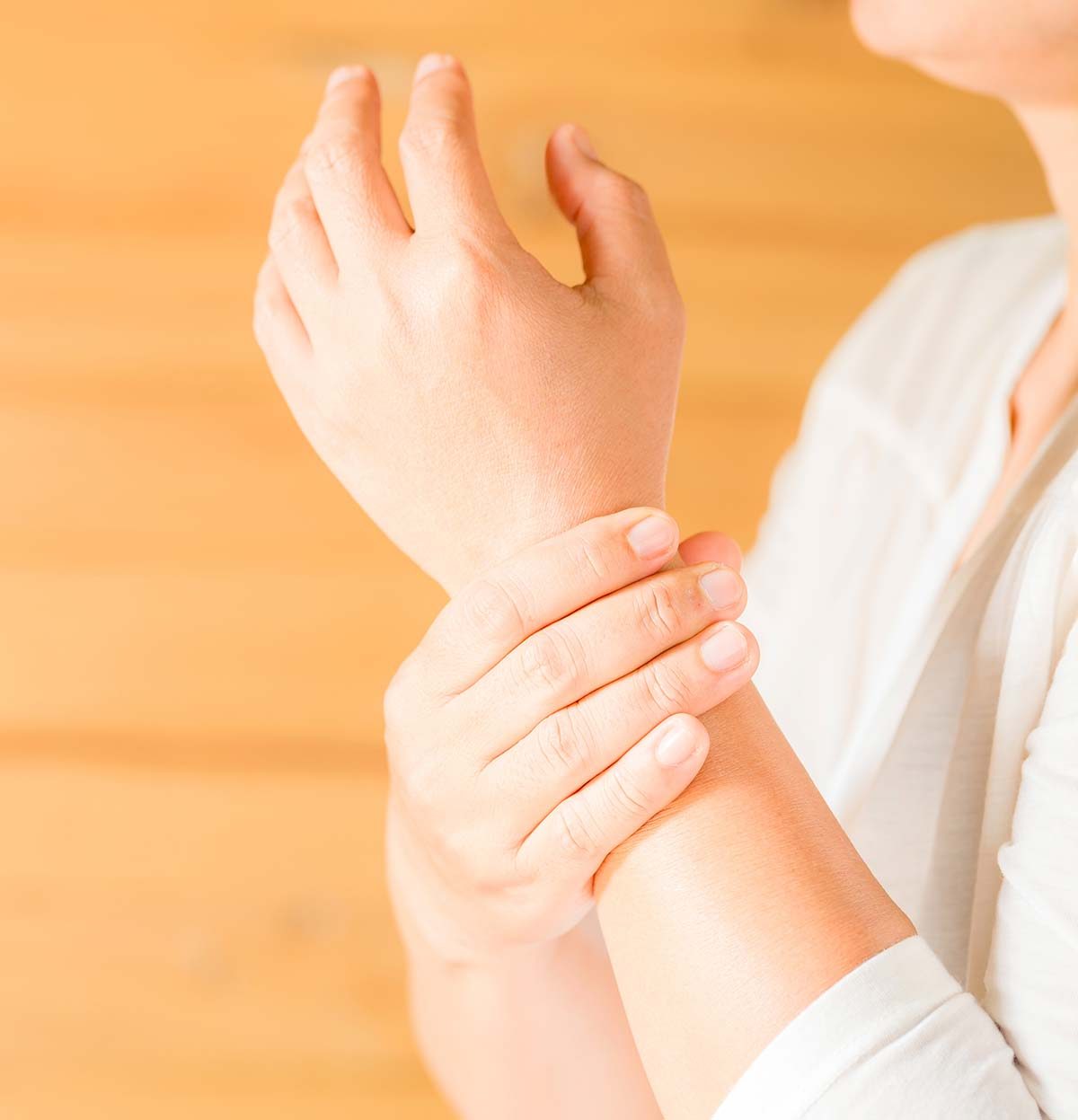 Pain in the arm or leg without apparent causes is called several names in the medical community—causalgia, Complex Regional Pain Syndrome or Reflex Sympathetic Dystrophy. Most of the patients who are suffering  from this syndrome had an initial trauma or any painful injury. This condition is defined as continuing regional pain due to that trauma and injury that is not considered normal.  In severe cases, a simple touch can cause significant pain. Medical professional usually diagnosis CRPS when other conditions are excluded.Defining the syndrome

Symptoms of CRPS include pain in the region that is not common with the primary damage and continues even when the wound or injury is healed.  The patient may not have any visible symptoms or signs, but during the acute period of pain there may be some swelling, changes in skin blood flow and temperature in the body part. Abnormal excessive sweating as changing in growth patterns for hair and nails may also occur.

Currently, the cause of CRPS is unknown. The most common reason involves part of the autonomous nervous system, the sympathetic.  Another possible explanation of CRPS includes an abnormal interaction between the peripheral nervous system (nerves in the extremity) and the central nervous system (the spinal cord and brain).

Treatment includes intense physical therapy aimed at restoring function in the limb.  You may receive a prescription for medications that may temporarily relieve your symptoms.  Your pain physician may also discuss minimally invasive injections. These injections include a lumbar sympathetic plexus block for those who suffer with CRPS in their lower extremities.  A stellate ganglion block provides relief for patients with CRPS in their upper extremities. Other treatments include an intrathecal pump or spinal cord stimulation.